Get social and check us out. 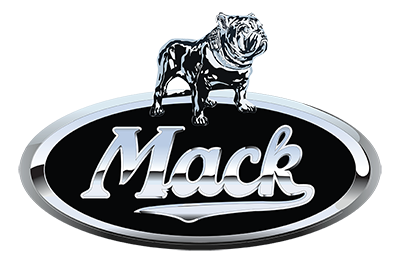 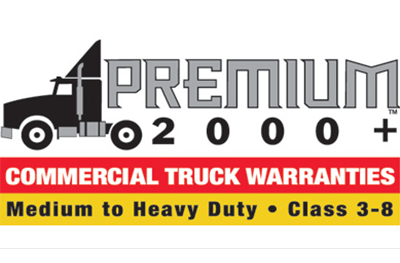 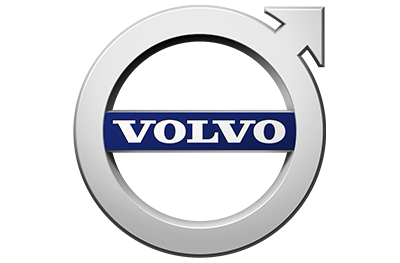 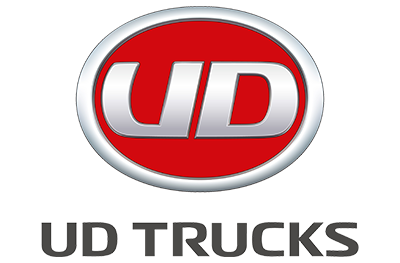 Tri-State Truck Center has been a leading dealer in the heavy duty truck industry for over 65 years. We specialize in Volvo, Mack, and UD sales, parts, and service. We pride ourselves on building lasting relationships with our customers. Tri-State Missouri has locations in Springfield and Joplin.

Did you know??? Early in 1932, Alfred Fellows Masury, Mack’s Chief Engineer, was admitted to the hospital for an operation. Masury was one of those individuals who wasn’t used to his hands being idle for any period of time. During his recuperation in the hospital, Masury decided to carve a bulldog. (Some rumors indicate that he carved the first bulldog from a bar of soap.  Other rumors indicate the first was carved from wood.)

Masury applied for and received a patent for his design.  That Bulldog design has adorned Mack trucks ever since!

Did you know??? Volvo is the number one Heavy Duty Diesel manufacturer in the world.  Volvo invented the 3 point seat belt and was the 1st to put them in commercial trucks.  In the ATA National Truck Driving Championships 63% of the 1st, 2nd and 3rd place winners were driving a Volvo 3.

We carry both Volvo and Mack new and used trucks in our showrooms as well as online.  Passion and dedication drive our company to take a proactive approach to any truck purchasing situation. Communication and commitment to excellent service provide the basis for our company’s success. We treat every customer like they’re a local community member regardless of where they’ve driven from.  Our service facility repairs semi-tricks from all over the country, but each person is treated to a comfortable at home atmosphere.